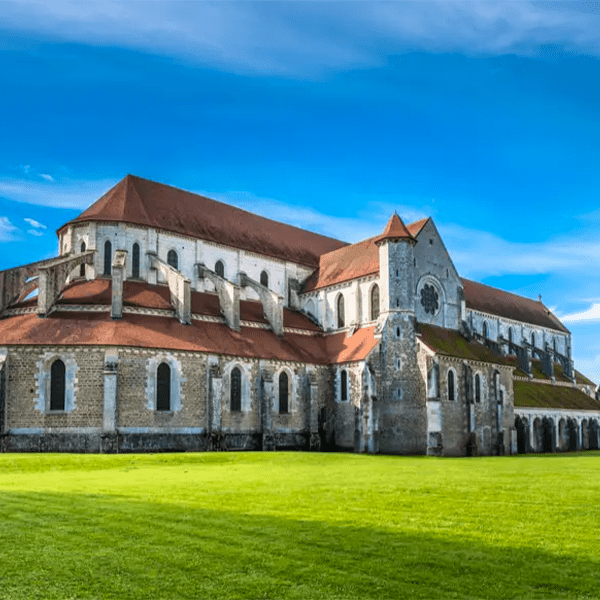 The abbey of Pontigny is a former monastery of the Cistercian order. Founded in 1114,  today in the commune of Pontigny, in the department of Yonne (France), north of Burgundy, it is the second of the “four first girls” of Cîteaux.

Its fame is due both to its standing in the Order, to the prestige of its patrons, its distinguished guests and its abbots, the importance of its community and its possessions, and the wealth of its patrimony Its library and its architecture. On the other hand, it has a relatively modest filiation.

Closed to the French Revolution, it is partly destroyed; It nevertheless retains the largest Cistercian church in the world, consecrated since 1941 Cathedral of the Mission of France.

The origins of Chablis wine country